Note: Due to a technical glitch, the guest post scheduled for today by Natasha Jackson has been delayed. (Hey, Tash: Send me that story in the body of an email).

Meanwhile, let me share a couple of photos of our youngest daughter: Natasha’s senior picture with her cello (circa 2005) and a much more recent photo (July 2012). 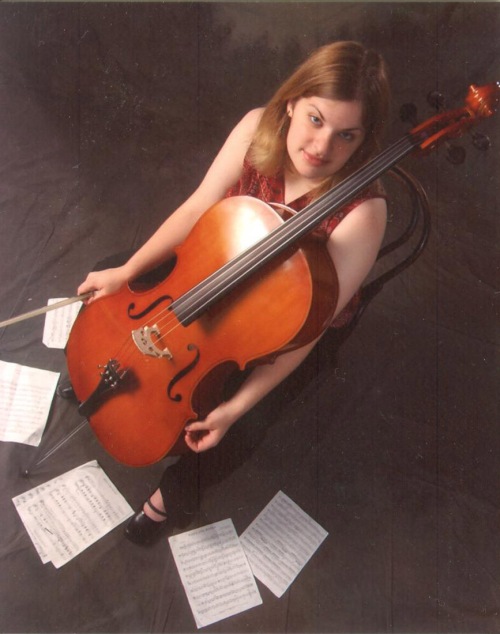 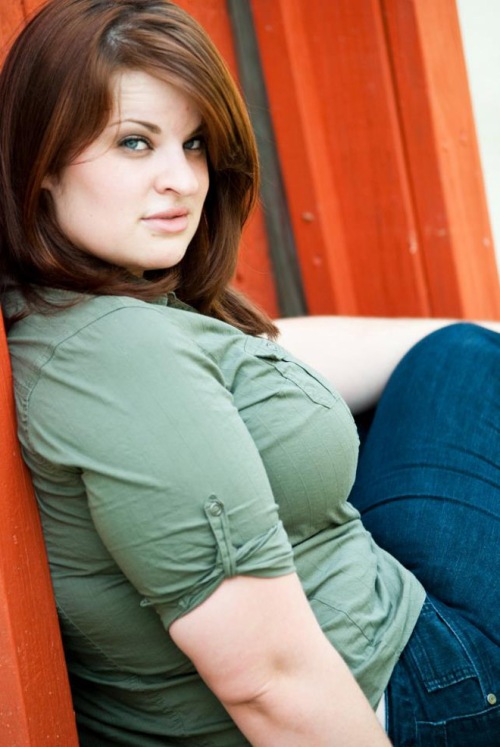 You’ll read in this upcoming guest post about Natasha playing her cello at a nursing home. She earned a cello scholarship to attend the University of Central Missouri (graduated 2011) and played in the orchestra. There’s a much longer story here with incredible scenes about Natasha going to Cameroon and Fiji to spread the Gospel and to share her awesome heart. The story would include sad scenes where some tried to trim her edges, to get her to fit in a theological box, and generally became exasperated — maybe even disappointed? — that Natasha has always rejected being cut from the cloth of conformity and tradition.

She is most definitely cut from a different piece of cloth. The sadness is from the breath-taking blessing that box-stuffers and edge-trimmers miss when they don’t see her heart.

Natasha’s gigantic heart is both blessing and curse. She feels and experiences emotions in a profound, raw way. We’ve shared some of those moments of great laughter and giddy joy. We’ve shared the opposite of those pleasant moments. I’ve often told Natasha that she loves big and hurts big.

Now, just tell her she can’t do something …

Some of the most hurtful words came several years back from her cello teacher. Natasha arrived for a lesson with a folder of information and music that she needed to learn for her audition for a cello scholarship. The private music teacher — someone whom we paid a substantial sum of money over a period of three years — looked at the material and then announced, “You’re not good enough for this. You don’t have what it takes.”

I mention the “substantial sum of money” reference because — and all the music teachers out there need to hear this — you shouldn’t keep taking someone’s cash if, at some point, you believe the student just ain’t got it. You should end the relationship and move on. That’s the honest, dignified thing to do.

We ended the relationship ourselves, and shortly after, Natasha earned a “1” rating on cello at district music contest (and her school, Harrisburg High School, didn’t have an orchestra/strings program), and she also earned that cello scholarship.

Maybe the greatest lesson Natasha learned from that was not necessarily overcoming the words that stung, but now that she is giving private music lessons — piano and voice — she won’t pass on those words that hurt.

Finally … yesterday’s post about the coolest titles — godparent, uncle, Grandpa — completely left out the two most important titles that I cherish: dad and husband. (And one of our former foster sons still calls me “Pops,” which is pretty cool, too).